The Explorer’s Passage (TEP) is one of the world’s most dynamic travel companies. We operate adventure experiences on all seven continents and in the Arctic. Our mission is to utilize adventure to show history’s past and to write history’s future. To accomplish this we partner with the planet’s most incredible explorers, conservationists, and visionaries. We believe that if we can help transform your life through adventure then together we change the world. 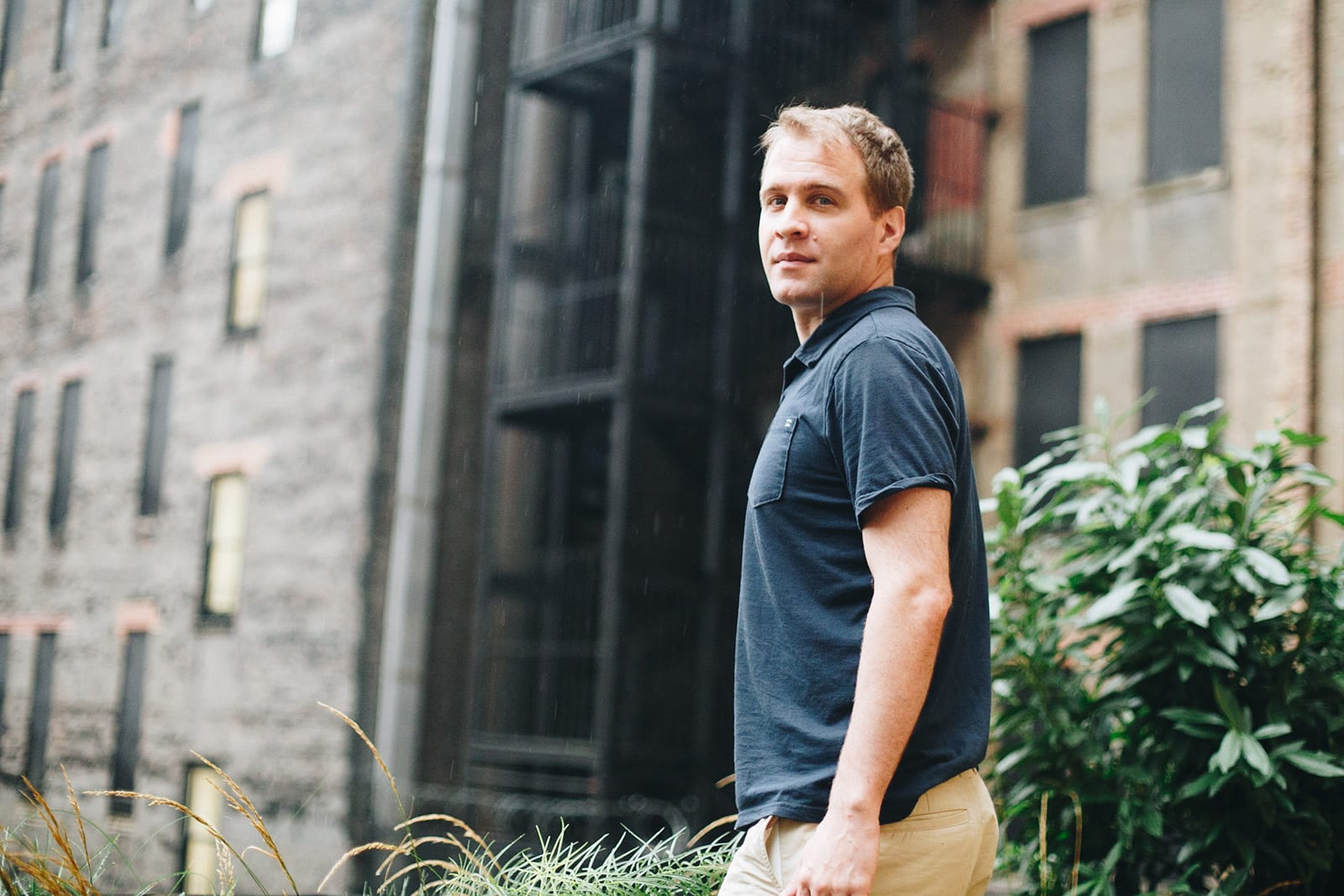 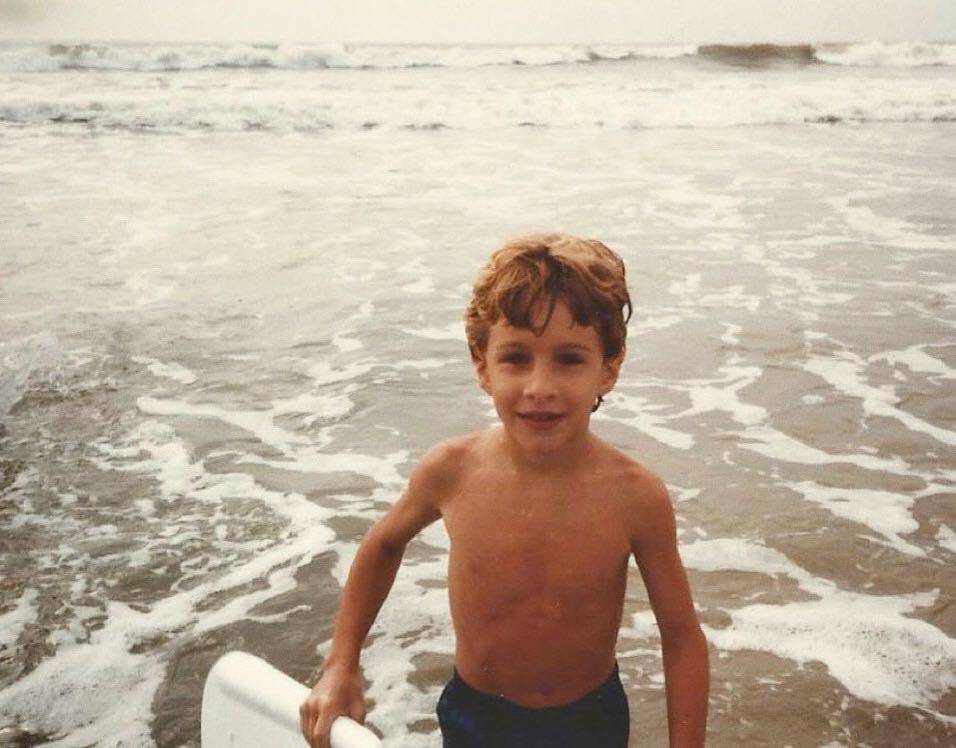 When he was young, TEP founder Jeff Bonaldi dreamed of one day becoming a great explorer. Jeff was enthralled with the history, mystery and lore of ancient cities such as Atlantis and Machu Picchu. He often imagined himself exploring deep into the caves of far off lands looking for lost treasures.

“It always seems impossible until its done.”

As a teenager, when, during visits to some of America’s oldest universities, he found himself enamored by the European-influenced architecture, and by legends like Albert Einstein, James Madison and Thomas Jefferson who walked the grounds decades before. Inspired to learn more, he dug deep into the history behind these universities, and soon began leading his own elaborate tours for friends and family, impressing and inspiring them with his enthusiasm and encyclopedic knowledge.

After college, Jeff Bonaldi spent a few years as a entrepreneur before heading to Wall Street where he worked for more than a decade. His invaluable experiences as a money manager and sales executive taught him about the importance of strong leadership, risk management, and team work.

It wasn’t long before his loves of nature and exploration began calling him to make a change. In 2011, Jeff began working on taking the tour concepts that he practiced on college campus’s to cities across the globe. He was determined to “redefine the perfect way to travel.”

“The cave you fear to enter holds the treasure you seek.” 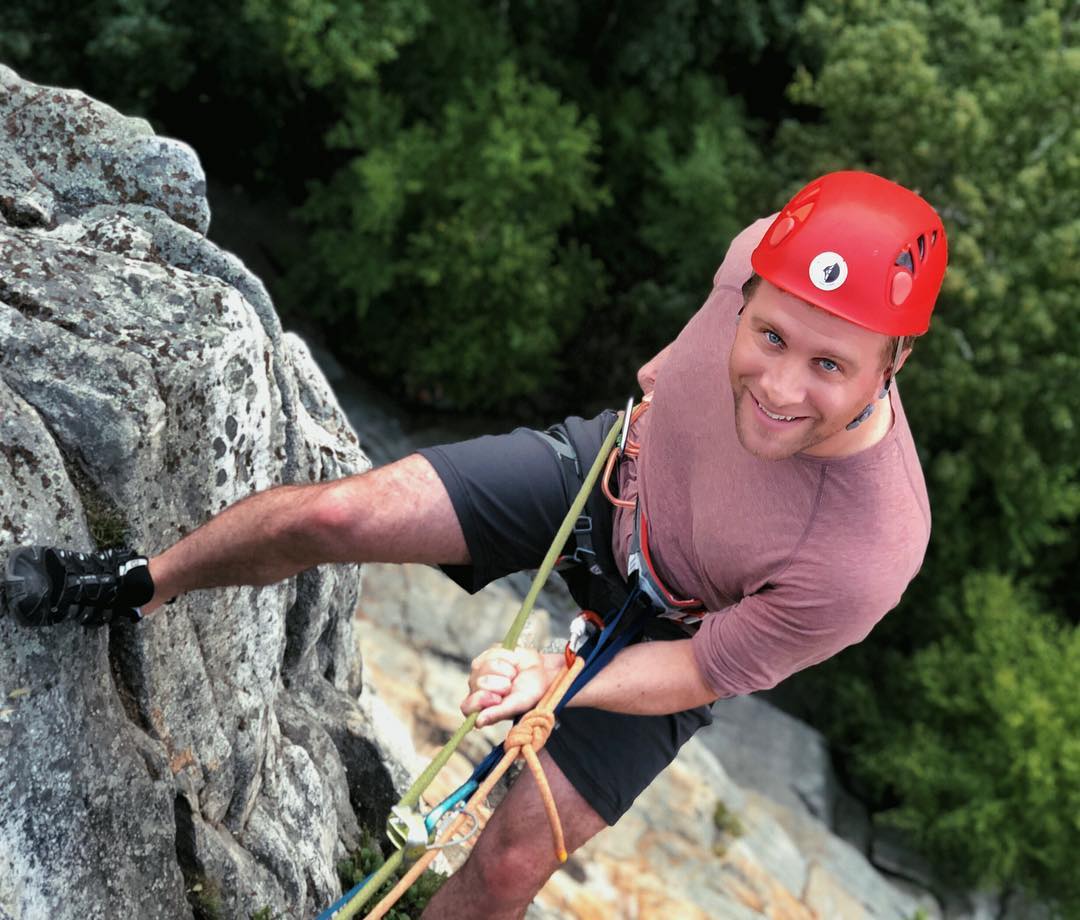 In 2014, when Jeff launched TEP, he wanted to provide people with perspective on history’s greatest events through adventure. He developed the concept of – “The Story”. The Story is the historical element uncovered through extensive research and woven seamlessly throughout many of the TEP adventures. The Story, he believes, is what launches travel into the realm of transcendent, leaving travelers invigorated, enriched and enlightened. 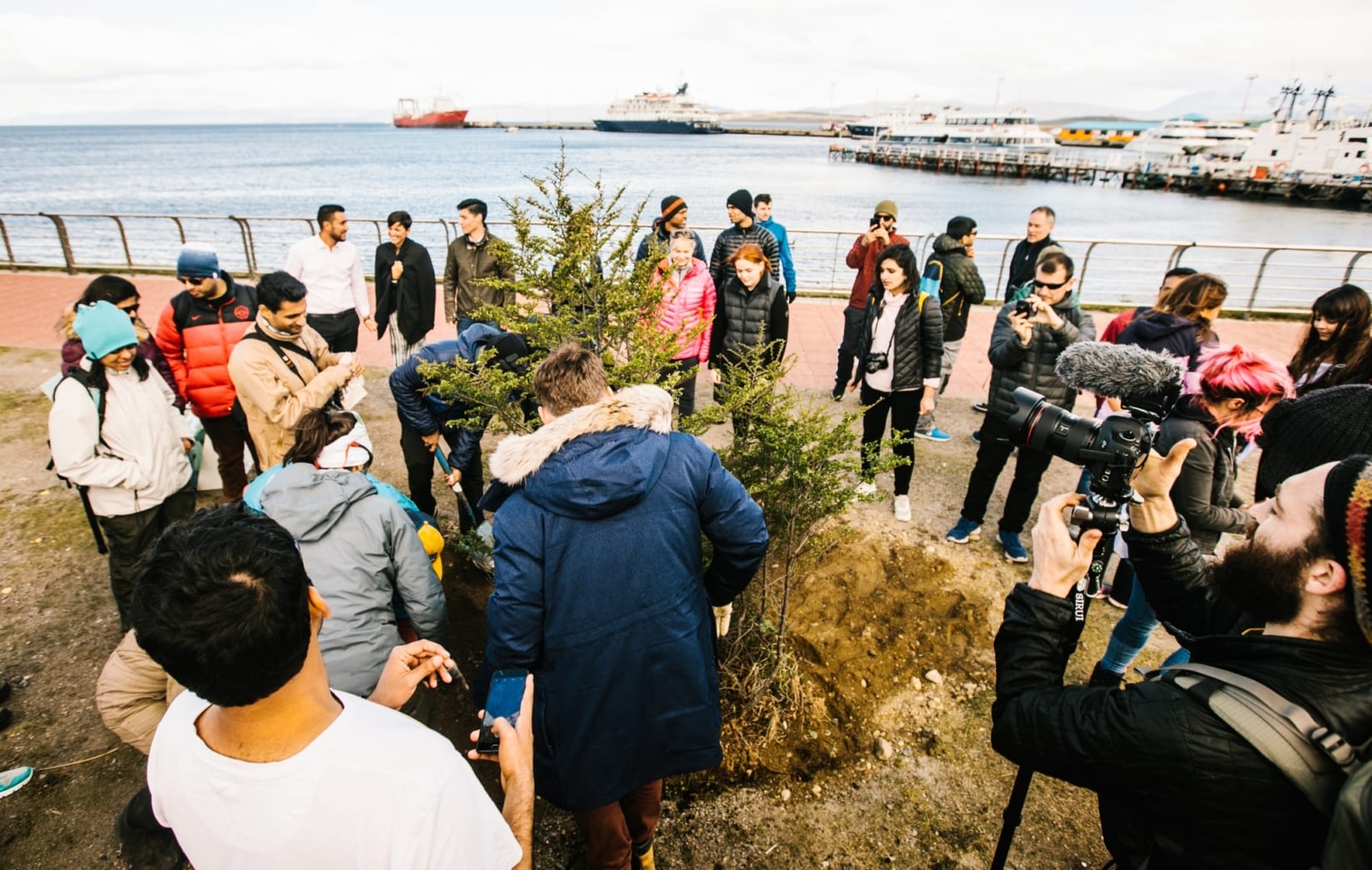 Right from the start, Jeff incorporated sustainability elements into each of TEP’s adventures. From using only local organic food to creating initiatives that help the communities in the places that TEP explores, conservation is at the center of TEP’s ethos. 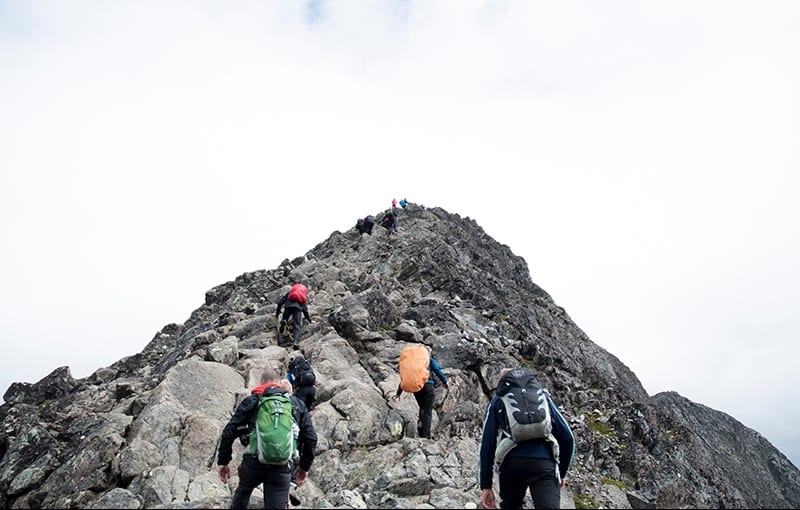 In 2018, Jeff established the Gladiator Trek programs. The mission of Gladiator Trek is to help those with Post-Traumatic Stress Disorder heal through adventure experiences in the mountains. Jeff has seen countless friends, family members, and clients have transformational and life changing experiences on expeditions.  He wants to use his organization to help people move through their own personal darkness into the light so that they can see the incredible potential that they have for their lives.

Jeff Bonaldi has climbed, canoed and galloped through over 50 countries. He has come a long way since his college campus touring days—and yet,  his mission remains singular: to create the most immersive and transformative adventure experiences in the industry. Jeff also plans to continue to launch new expeditions that are geared to addressing the major social risks that our world currently face.

Jeff is a Member of The Explorer’s Club and you can typically find him somewhere on the planet looking for new places to explore!

Click HERE to Check Out Jeff’s Writings on Entrepreneur.com